Xriba has an efficient architecture 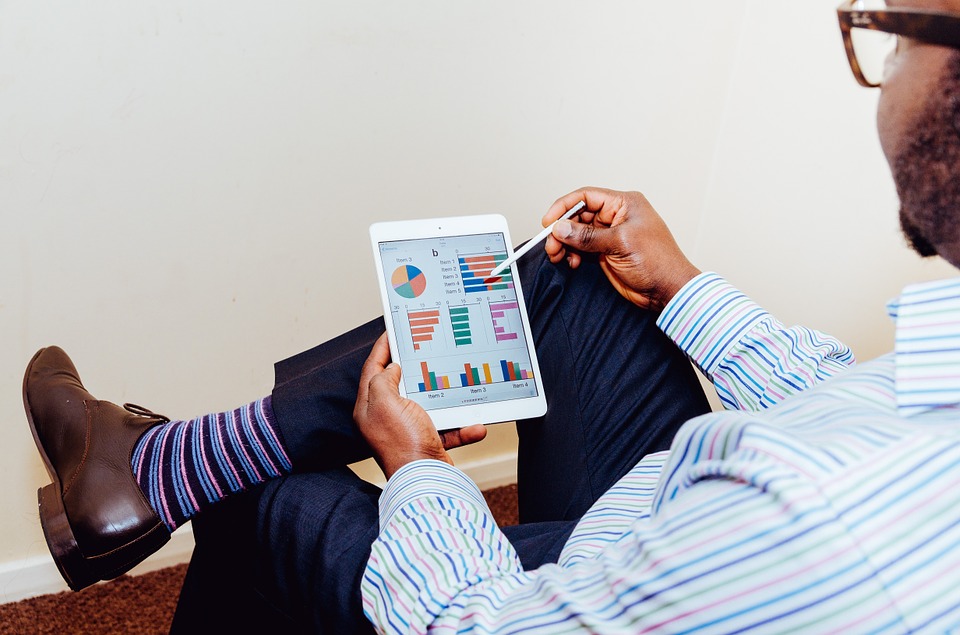 Xriba has built an API (Application Programming Interface) that allows companies and users to interact with its protocol for financial transaction management, in order to record transactions in the blockchain.

In December 2018 Xriba Protocol dashboard and API documentation will be finalized and ready.

With Xriba it will be possible to release one or more physical or virtual debit card associated with one account and there will be the possibility to assign a debit card and pair it with a company employee. Payments will be able to be made in fiat or crypto. Every time a payment is made via debit card, a notification on the user’s smartphone will give a reminder to upload a file or take a picture of the receipt, which will be automatically and immediately reconciled in the books;

The public will have the opportunity to benefit from Xriba debit cards, as early as the first quarter of 2019.

During Q1 2019 the integration with other bookkeeping software systems, Xriba auditing for ICOs and the third version of Mastrobook app will be released.

During the same period Xriba Crypyobooks dashboard for ICOs will be up and running.

In the meantime, we will be working on creating solid partnerships with other bookkeeping platforms to be able to integrate with the Xriba protocol.

With the development of the Xriba protocol, you will finally have a loyal partner that will bring transparency and accountability to crypto and traditional business, but above all it will help your company to save 70% of the time spent in accounting and payments. The revolution has just begun!